An artist of the Greek countryside

*Some sources give the artist’s birthdate as 1871. 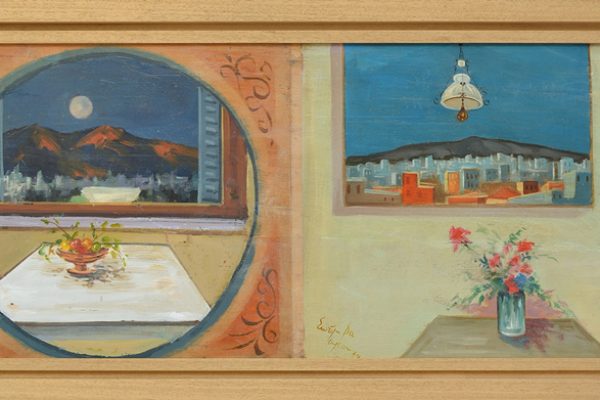 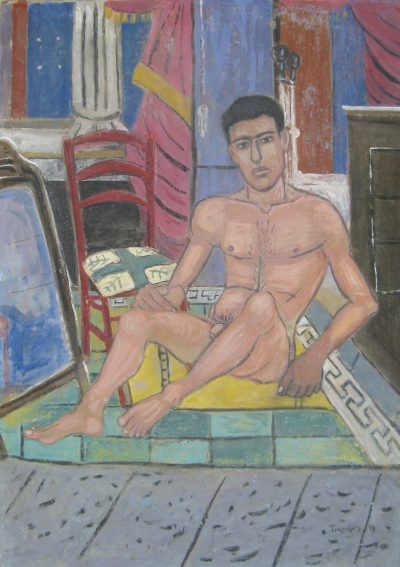